A firm favourite with celebrities, 3D-Lipo has featured in numerous articles in recent years, rapidly becoming the most popular and fastest selling body treatment in the UK! Devices have already been introduced to over 650 clinics nationwide, with a further 650 introduced globally. Capital Hair & Beauty are the exclusive Wholesaler for 3D Lipo. For more information please visit your local Capital Hair and Beauty store and speak to a member of staff.

ABOUT 3D-ULTIMATE
3D-Ultimate offers a complete prescriptive approach to non-invasive, non-surgical face and body treatments, including:

Cavitation is a natural phenomenon based on low frequency ultrasound. The Ultrasound produces a strong wave of pressure to fat cell membranes. A fat cell membrane cannot withstand this pressure and therefore disintegrates into a liquid state, resulting in natural fat loss, a reduction in cellulite and tighter skin to improve the overall physique.

The high energy, radial shockwaves squeeze surrounding tissue and breaks down the molecular structure. The tensile wave leads to a collapse of the gas bubbles within the fat structures (Cavitation) which re-expand after the shockwaves ensuring destabilisation of fat structures. Research has suggested pressure or acoustic waves are effective in disrupting the sclerotic fibrous tissue largely responsible for the appearance of cellulite.

Using the unique combination of electro and cryo therapy, 20-40% of fat cells in the treated area die in a natural way and dissolve over the course of several months. The 3D-ultimate now has the facility to treat two areas simultaneously. 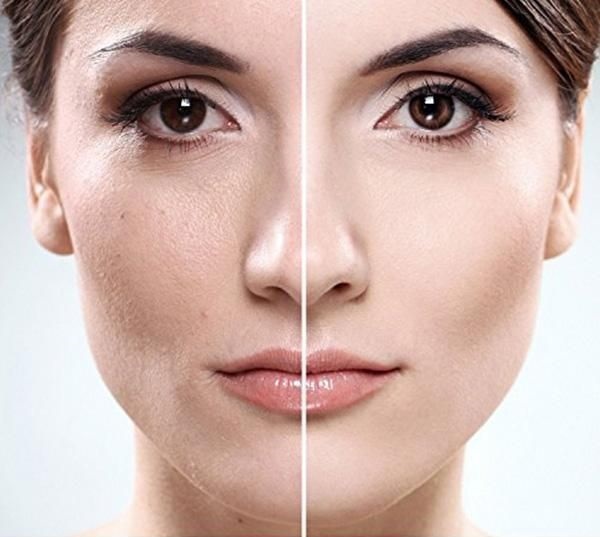 Why do WE have a 90% success rate with our acne treatments?

Book a course of treatments (six treatments) and get 15% discount.

There are eleven levels of hair removal treatment. Please select your treatment from the categories below:

It only takes a second to be the first to find out about our latest news and promotions...

Shopping cart
close
We use cookies to improve your experience on our website. By browsing this website, you agree to our use of cookies.
Accept
Start typing to see products you are looking for.